MAJOR SHOCK FAILURE: While screaming down a severely bumpy, whooped-out, pot-holed track it appears that I hammered the rear shock hard enough to dislodge the steel keeper ring and associated lower spring mounting ring. I'm only guessing from analysis of the damage, but it appears that this caused the spring to cock sideways. The next big hit snapped off the end of the shock shaft in the lower clevis resulting in further damage to the swing arm before I realized the problem and stopped to take a look. Wow–a mangled mess! We had recently replaced a leaking shock seal and may not have gotten it back together perfectly, but this happened on the third day of an extreme, fast ride over lots of rocks, roots, sand, mud, whoops, etc. that could've / should've caused it to fail much sooner if it was an assembly mistake. 2018 model with 4370 kilometers, 148 hours, regular maintenance including regressing all bearings, fork oil, new piston/rings, etc. Anyone else have something like this happen to the stock Olle R16V shock? 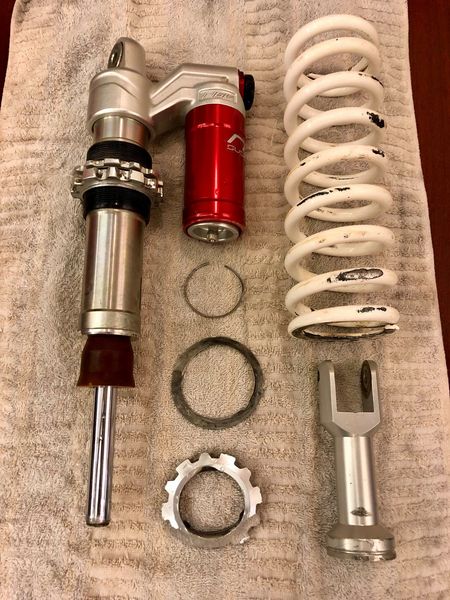 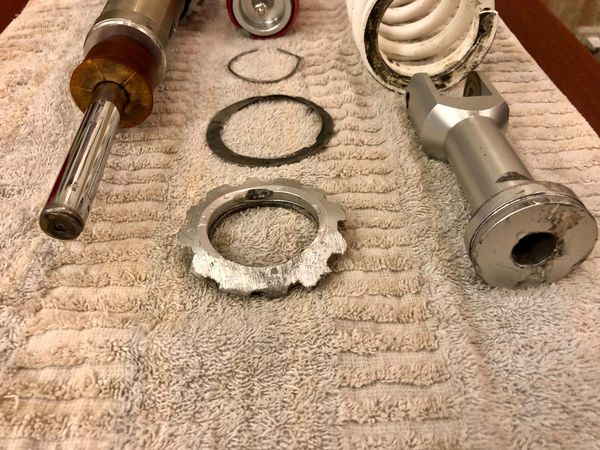 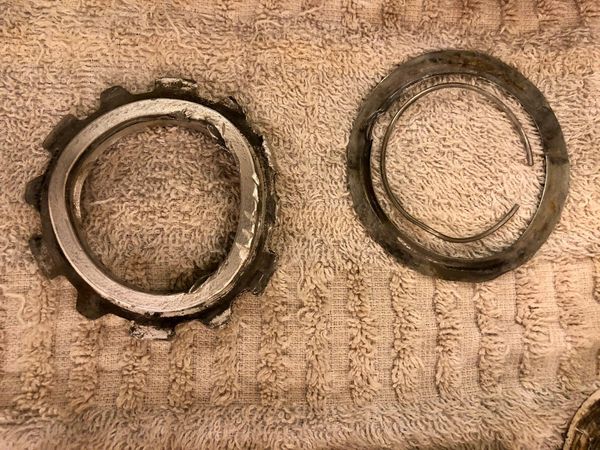 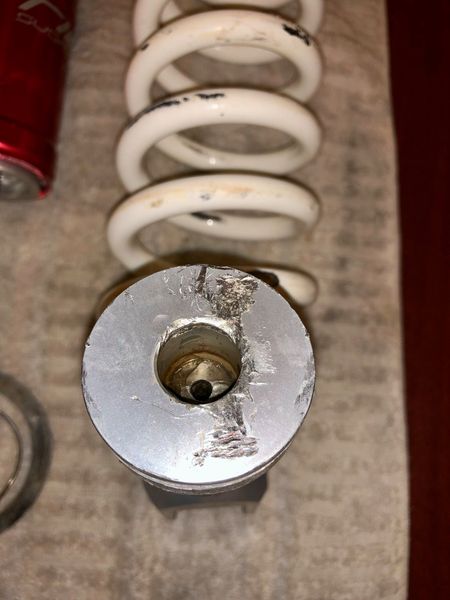 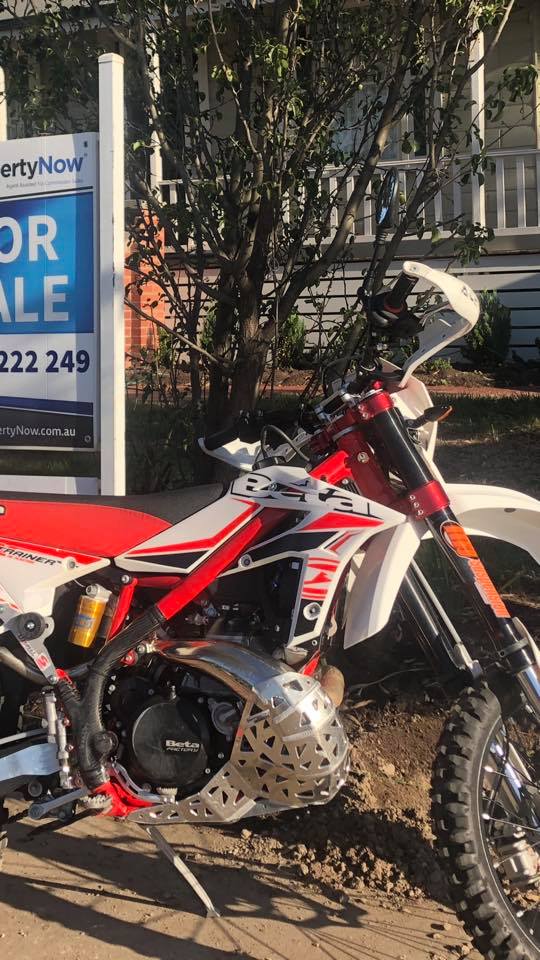