So I'm new to the euro bike scene and two-strokes in general so go EZ on me lol. Just picked up my first euro bike 2016 husqvarna te125 it's also my first two-stroke. Love it so far! Just a few questions tho..

Any way to get the speedometer to light up at night? It displays the numbers but will only light up for a few seconds when a button is pressed.

And 60:1 is what the manual says to run it at.. I've always have been told that's really lean. I've been running it at 40:1 and it drips oil out of the exhaust. I'm guessing I should be running it at 60:1? Just wanna make sure before I blow my bike up lol (first two-stroke I've owned so don't roast me if this is a dumb question)

Also this is probably an even dumber question but my front brake rubs and it seems like something minor and probably wouldn't bother a lot of people but it bothers the hell out of me lol. I've greased the slide pins and some other stuff but does anyone have any ideas? 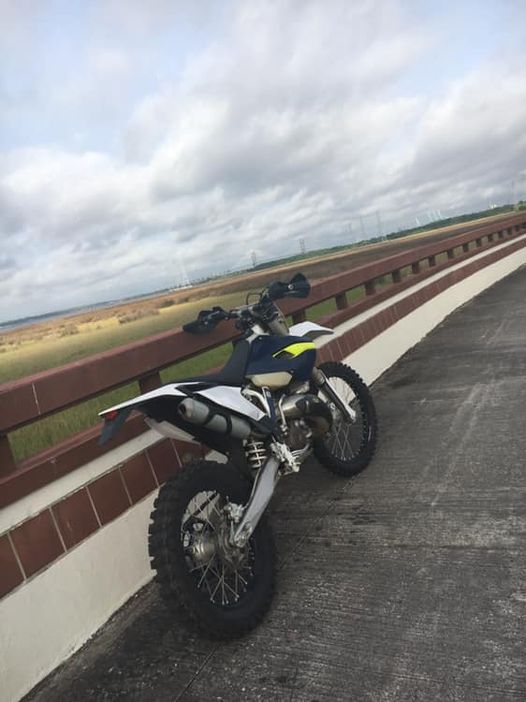