I am contemplating a trip and need advice. I have a Gen 1 Fz1 and have traveled extensively on it. 69k miles. Two trips across the Usa. Its a road warrior. The trip I'm contemplating is to alaska , and I'd like to do the Dalton Hw up to Prudhoe Bay. Question is… is the bike able to do it? I have Michelin Pilot Road 4s on it now but could get dual sport tires put on in Ankorage or Fairbanks.

Should I use this bike or get something else, like a drz400 or dr650 or klr650? Are roads in Alaska mostly gravel/dirt, or mostly paved? Anyone else done Alaska on a fz1? 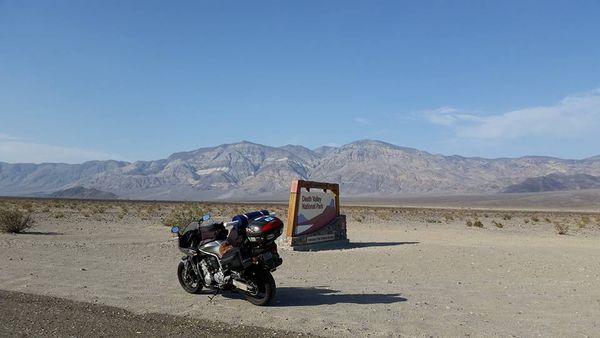 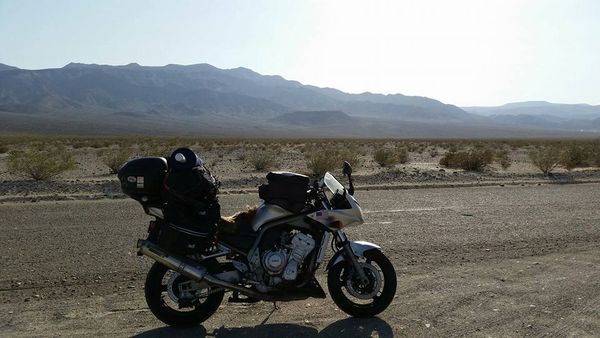