Ok, so I’m in a cross roads. When I got my 2019 cf moto I was in love. I haven’t put it through the ringer as much as some of you are putting yours through. I’ve had several issues with it.

Motor replacement after 2 months-motor was defective.

Full clutch replacement after 4 months-found to be defective.

Brake problems-cf moto would not cover under warranty.

Now it’s back in the shop for a new clutch and it’s been there for 2 months going on 3. Cf moto does not want to take care of it or check out the 4wheeler to see why there is so many issues.

I’m stuck making payments on something that’s been at the dealer for repairs then my actual driveway.

Does anyone know anyone that sells used parts for these in the US? Really wanting to get back on the trails but CF MOTO can’t give any dealers on when they will start manufacturing the clutch again.

I’ve spoke to CF MOTO there is only 2 parts houses they sell to in the US and they have a patent on the clutch which is making it to where there is no others out there making aftermarket clutches or OM parts. 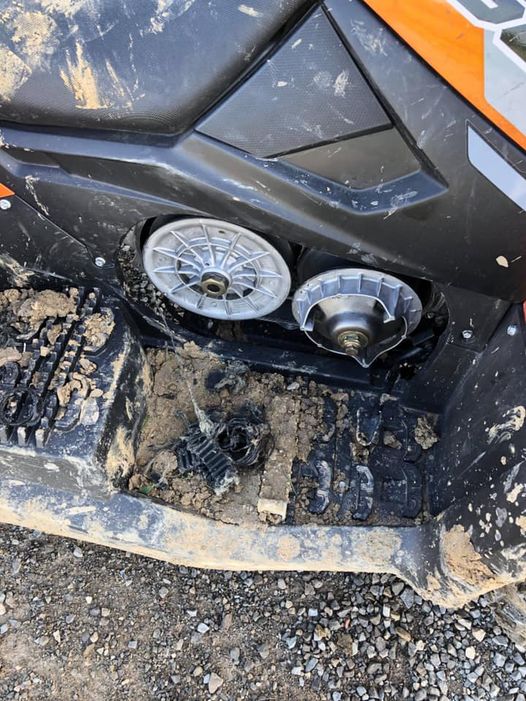